Disney Versus Non-Disney Villains Wiki
Register
Don't have an account?
Sign In
Advertisement
in: Characters, Heroes, Non-Disney Heroes,
and 12 more

The Seven Dwarfelles (Muddy, Blossom, Marina, Critterina, Sunburn, Moonbeam, and Thunderella) are a group of seven pure creatures of magic. They are the secondary heroines of the animated movie Happily Ever After. The cousins of the Seven Dwarfs, the Seven Dwarfelles have been bestowed magical powers, capable of controlling the weather, by the powerful sorceress Mother Nature. Over their course of their first adventure, they assisted Snow White on her quest to reunite with the Prince and defeat the evil sorcerer Lord Maliss. The Dwarfelles become involved once again in the first Heroes vs. Villains, alongside with Snow White, their cousins the Seven Dwarfs, and many others to save their friends from the forces of evil.

Muddy (Leader of the Seven Dwarfelles) 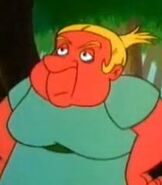 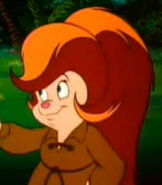 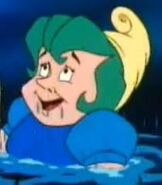 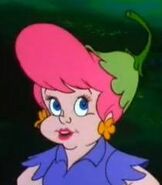 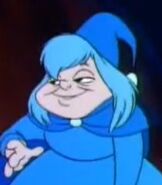 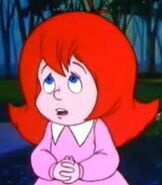