Disney Versus Non-Disney Villains Wiki
Register
Don't have an account?
Sign In
Advertisement
in: The MRD, Minion, Marvel Villains,
and 9 more

The Mutant Response Division is a villainous faction in the Marvel universe. A government agency devoted to the forced registration and incarceration of mutants, the MRD is a minor faction in the Disney Vs Marvel Villains War.

The MRD shifts its attentions from mutants to gargoyles when Demona proves a sufficient threat to US security. This leads MRD member Bolivar Trask to set a Sentinel upon the gargoyle. The Sentinel fails to terminate the gargoyle, leading her to mount a reprisal upon the MRD. She hires an assassin to take out members of the MRD; he succeeds to an extent, but MRD chief Colonel Moss manages to apprehend him. 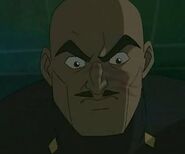 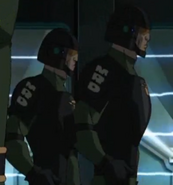 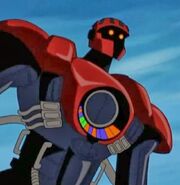 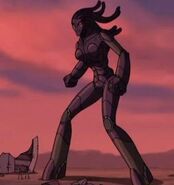 The Master Mold
Community content is available under CC-BY-SA unless otherwise noted.
Advertisement