The Dreadnoks are members of a biker gang devoted to Cobra Commander. Led by Zartan, they are a minor faction in the second Disney Vs Non Disney Villains War.

The Dreadnoks fight the Pack after the latter gets a tip from a renegade Coyote. The Pack scores some early victories against the Dreadnoks, knocking out many a member. However, Zartan gathers the rest of the bikers together and defeats the Pack's de facto leader, Wolf. The Dreadnoks are then able to repel their attackers.

The Dreadnoks intercept Kent Mansley while on mission, laughing off the inspector's attempt to gather information. He sics his bikers onto Mansley, but Mansley proceeds to brutally murder one of his men with a technologically-advanced beam pistol. Frightened, Zartan orders his men to retreat. 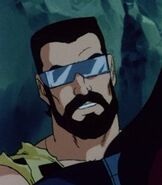 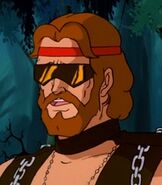 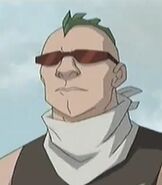 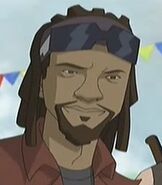 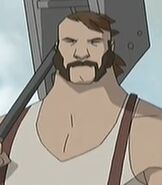 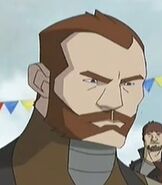