The Storm Rider was a former dragon, turned later into a Heartless by the Organization XIII. A powerfull Heartless Emblem, the Storm Rider possess the ability to fly and the element of thunder, strong enough to knock out enemies. The Storm Rider is a boss battle, featured in "Kingdom Hearts 2", and plays a minor role in the second part of Disney Villains War.

The Storm Rider is summoned by Pete to wreack havok at the World that Never Was. However, Luxord fires some canons, that hit the creature, killing it. It's heart is later released by the effects of it's destruction. 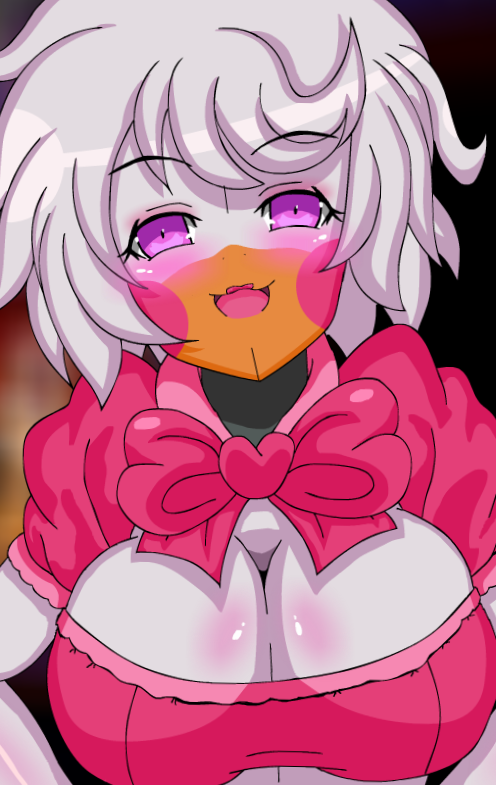