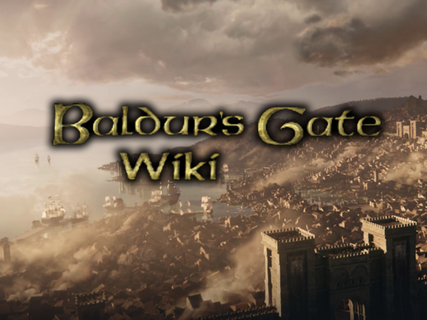 The Baldur's Gate wiki strives to be the most accurate and complete source of information about the video games serie it covers and we try to build a helpful and friendly community. The games are set in the Forgotten Realms.…