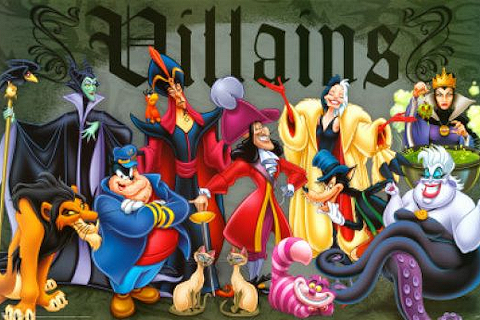 Welcome, foolish mortals, to Wickedpedia, the wiki about the Disney Villains that anyone can edit, including mere humans like you. Whether you're a fan of Maleficent, Ursula, Scar, or any other villain in the Disney mythology, this is the wiki…