Create the page "Snow White and Sir Peter Dickison's Alliance in Heroes vs Villains" on this wiki! See also the search results found. 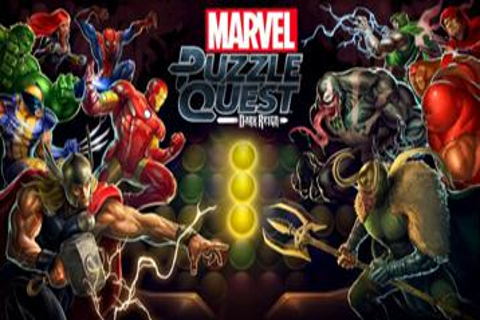 This Wiki is about the pc and mobile game Marvel Puzzle Quest made by d3 publishing. Assemble a team of Marvel’s biggest super heroes and villains and battle with Puzzle Quest’s trademark match-3 and story-telling gameplay in a game that combines…