Shadow Dojo is the main antagonistic force in Double Dragon animated series based on the game of same. Shadow Dojo is the rival dojo of Dragon Dojo, ran by the vicious Shadow Master. Shadow Dojo uses the Black Flame as the source of their warriors powers. Shadow Dojo appears in Worst Hero And Villain War Ever, where it is merged with M. Bison's Shadaloo organization to create Shadaloo Dojo. 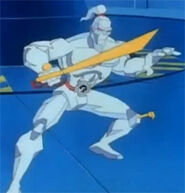 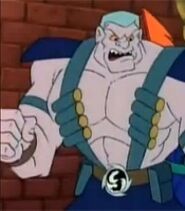 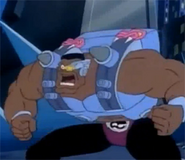 Shadow Warriors
Add a photo to this gallery
Retrieved from "https://villainstournament.fandom.com/wiki/Shadow_Dojo?oldid=116442"
Community content is available under CC-BY-SA unless otherwise noted.