Shadaloo is a powerful criminal organization ran by M. Bison and one of the primary antagonists in Street Fighter games. They're responsible for creating biomechnical weapons to bring the world to it's knees. Shadaloo has played background roles in several villain tournaments involving M. Bison, but it plays a bigger role in the story of Worst Hero And Villain War Ever, where it is merged with Shadow Master's Shadow Dojo to form Shadaloo Dojo. 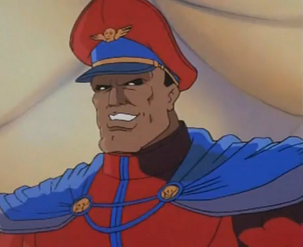 M. Bison, the leader of the group. 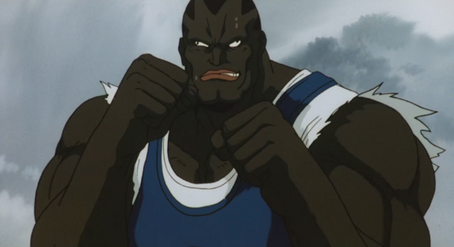 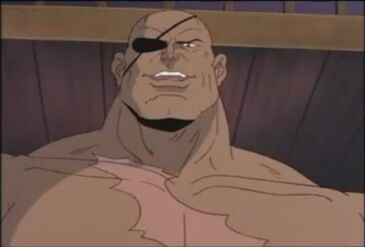 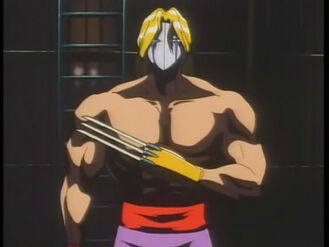 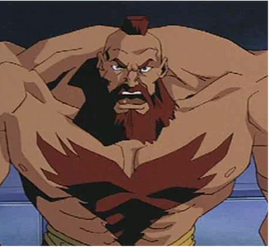 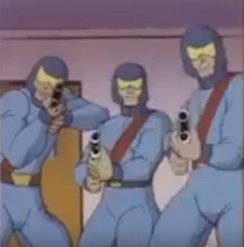 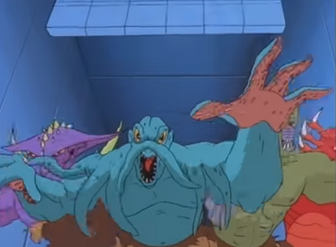 Bison's Mutant Soldiers
Add a photo to this gallery
Retrieved from "https://villainstournament.fandom.com/wiki/Shadaloo?oldid=116430"
Community content is available under CC-BY-SA unless otherwise noted.