We're Getting Mutants in the MCU - The Loop

Nora Wakeman is a major supporting protagonist in the television series My Life as a Teenage Robot. A brilliant cybernetic, she is known for builting the android Robotic Global Response Unit XJ-9, otherwise known by her civilian identity as Jenny. As such, she became the adoptive mother of the android, usually providing moral support to her needs as a growing teenager. She also appears in the second Heroes vs. Villains as one of the scientists who help Ludwig Von Drake in his research to help those in need. 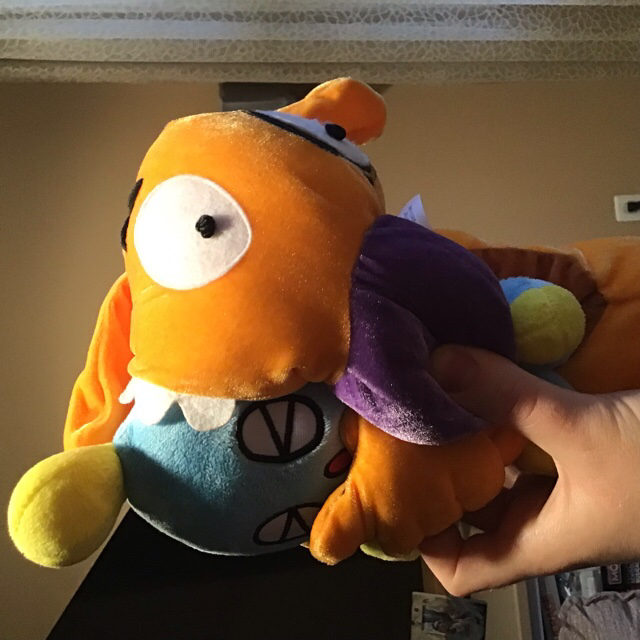