Disney Versus Non-Disney Villains Wiki
Register
Don't have an account?
Sign In
Advertisement
in: Characters, Heroes, Anime Heroes,
and 5 more

NERV is a special organization meant to combat Angels, and the one responsible for creating the Evangelions, originating from series Neon Genesis Evangelion. NERV is commanded by Gendo Ikari, and it's headquarters are located under Tokyo-3 where they track down the Angel attacks. They're secretly controlled by SEELE, as Evangelions are an important part of their Human Instrumentality plan. NERV plays an important role in Worst Hero And Villain War Ever, where they are fighting a war against BAHRAM. 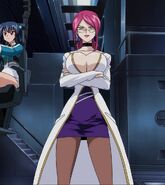 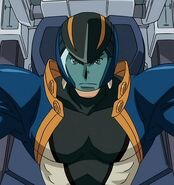 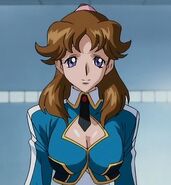 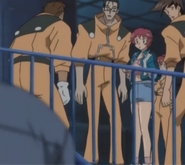 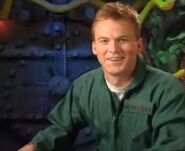 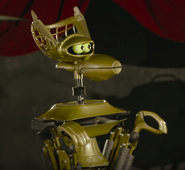 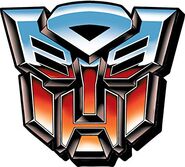 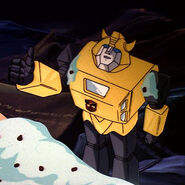 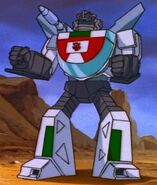