Disney Versus Non-Disney Villains Wiki
Register
Don't have an account?
Sign In
Advertisement
in: Characters, Heroes, Anime Heroes,
and 5 more

Mithril is a private anti-terrorist military organization, which possesses advanced technology to combat against terrorist organizations such as Amalgam. It's one of the few organizations aware of the "Whispered", beings who are able to control Arm Slaves, advanced military robots. The organization is led by Andrew Kalinin, and it's headquarters are located in a colossal submarine known as Tuatha De Danaan. Mithril appears as an important player in Worst Hero And Villain War Ever, where they lead the war against GEZZAN. 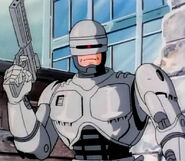 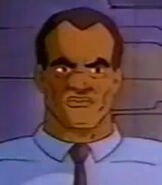 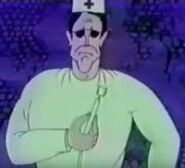