Disney Versus Non-Disney Villains Wiki
Register
Don't have an account?
Sign In
Advertisement
in: Heroes, Team Heroes, Organization,
and 5 more

The G.I. Joe Team, also known the Joe Team, or the Joes, is the eponymous heroic force of the G.I. Joe franchise. It appears as a code name of an elite covert special unit which operates under the control of the United States. Generally, their purpose is to stop the terrorist organization COBRA, operated by Cobra Commander, from taking over the world. Created by Larry Hama as part of his toyline franchise, the team was introduced to comic books, television series, and film adaptations. A variety of portrayals on different adaptations, the Joes have been praised by many fans throught the ages. On a side note, the team's portrayal in the television series A Real American Hero and Renegades are arguably among the most popular incarnations to date.

Regarding the villain wars, the Joes appear in the second Heroes vs. Villains as among the heroes who clash with COBRA and his allies, with the incarnation from the Renegades series being used to warrant their role in the war. 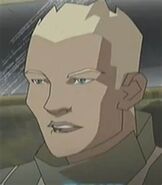 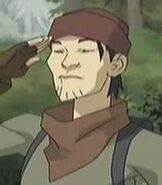 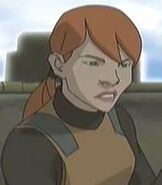