Betty Boop is the main protagonist of the cartoon series of the same name.

Betty is a 21-year-old girl dealing with the various misadventures of show business. Her cartoon shorts ran both as precursors to movies and as their own self contained T.V. episodes ranging from 1930 to 1939. She has become an icon in cartooning. A dog-like humanoid named "Bimbo" accompanies her. Despite Boop's age and the lightheartedness of her misadventures, Boop's risque cartoons have famed her as one of the world's first cartoon sex-symbols.

Many a media has featured her using the term "Boop" in many things she says, presumably as a pun. 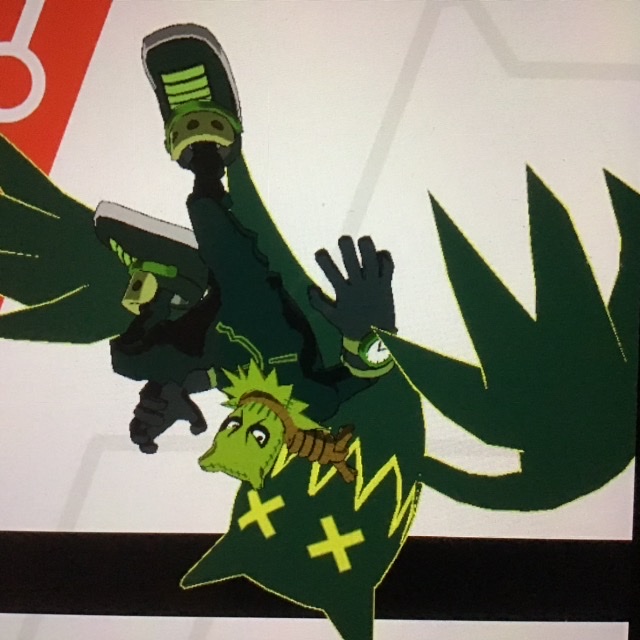