BAHRAM is an all-powerful military organization from Zone of the Enders video game franchise whose main goal is to give independence to Mars and gain dominance over Earth and it's colonies. The group appears in Worst Hero And Villain War Ever as a strong alliance of Mars-colonized humans and alien beings, who want to take over Earth and gain power sources from the NERV. 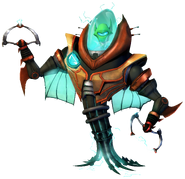 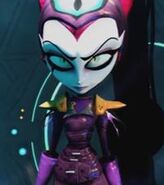 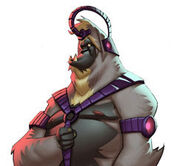 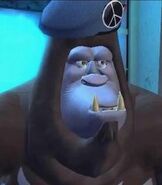 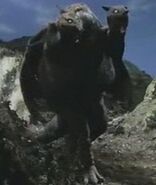 Rigatoni
Add a photo to this gallery
Retrieved from "https://villainstournament.fandom.com/wiki/BAHRAM?oldid=134104"
Community content is available under CC-BY-SA unless otherwise noted.